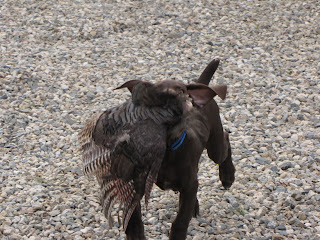 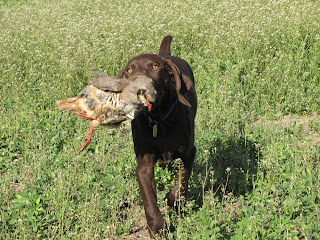 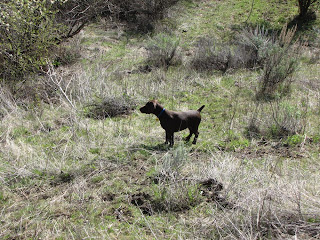 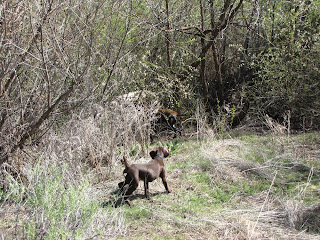 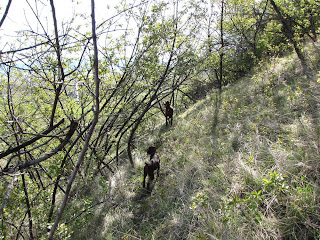 After the birds flew, he gave me a low five with the paw as we headed back to the truck. I get my final shots in two weeks and hopefully I'll be reporting back more good new in the future. Just let it be known that I now know where the saying "living the life of Riley" comes from.
Posted by larry szurgot at 6:43 PM 4 comments: