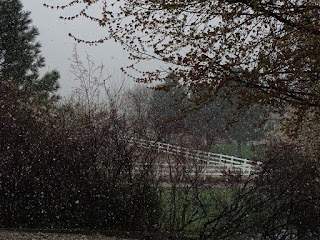 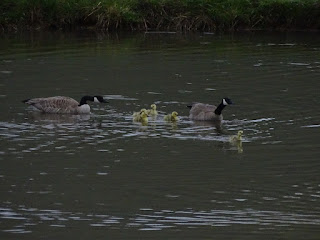 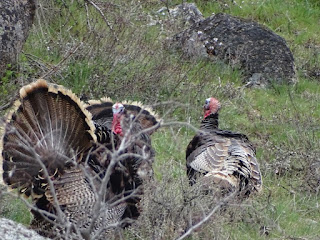 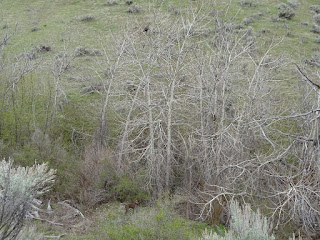 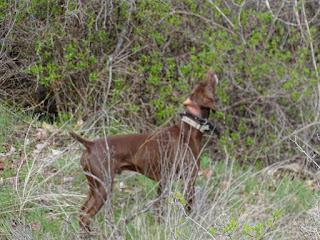 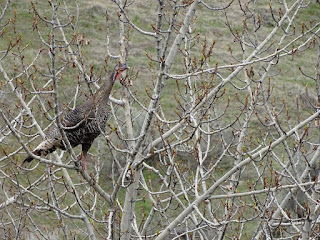 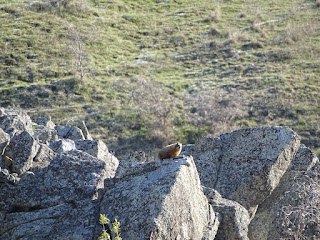 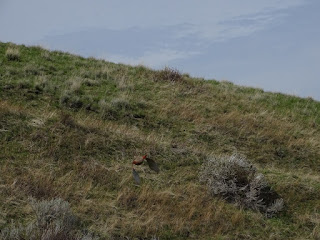 Keep the positive vibes going because I still think it's going to be a fantastic year. At best the chukars and huns are just starting to lay eggs and most won't start for another week or two. After they finish laying their eggs (hopefully up to 20 or so) they have a 24 day incubation period where the hen spends almost all of her time sitting on the eggs. By this time the weather should be warm enough for chick survival and this moist weather we are getting now will be providing plenty of green up for the insects. Unless we have cold wet weather then, we should have a boat load of birds covering the hills in September. Keep your fingers crossed.
Posted by larry szurgot at 10:07 AM 1 comment: