With my limited ability to adjust to new rules and changes I have decided to start a new site. For over ten years I have enjoyed posting on the blogger site and have had lot's of fun showing off my dogs and my love for chukar hunting. My inability to show video's has me starting a new blog called The Reigning Chukar Champions. Of course there is no chukar champions but in my little world I believe these two dogs have become just about the best two I have ever had. Thus the name.

I'm still working the bugs out but hopefully I'll be able to show video's easier as well as pictures. Readers should be able to post comments easier also but not pictures as of yet. I think by sending me a picture at my email I will be able to post it for you, hopefully. I'm hoping to get more comments and less phone calls or emails so that everyone can participate on certain topics.

Time will tell if this site works any better for me but I'll need some help from you with some input. Please sign in or whatever it tells you to do to let me know you are out there and add any input you might have. I hope to keep all my Tuckers Chukars readers and add many more to show my love for the sport.

Thank you for the many great years of talking chukar and dogs with you. 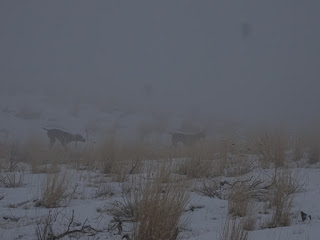 Posted by Tuckers Chukars at 9:08 AM 7 comments: 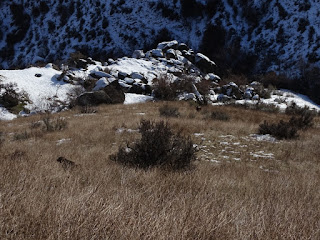 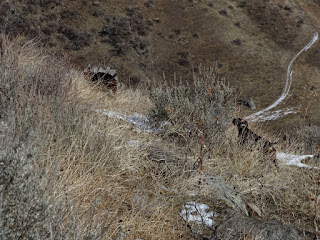 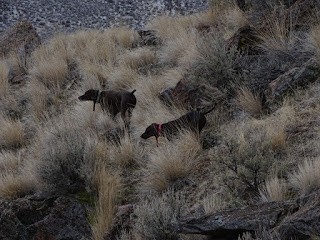 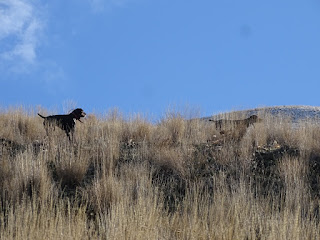 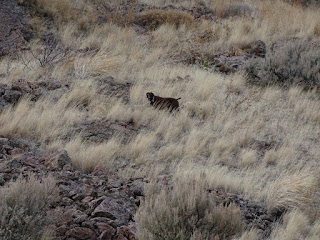 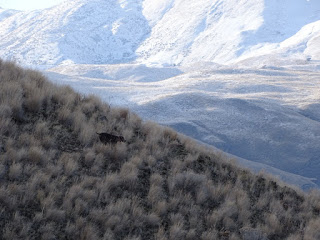 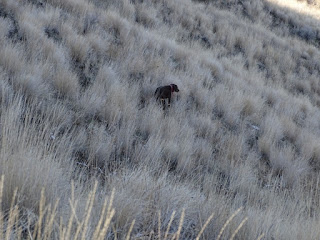 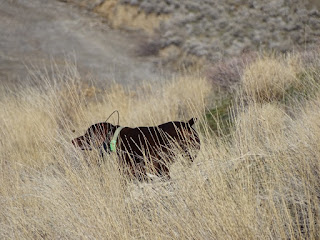 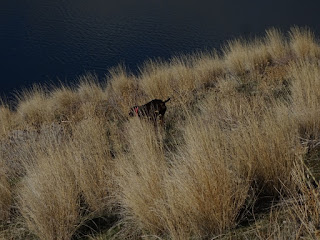 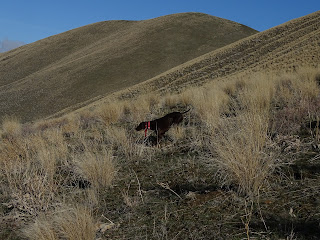 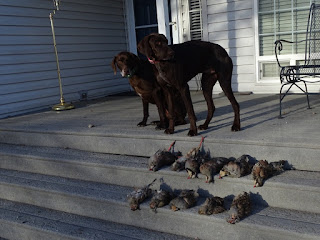 Posted by Tuckers Chukars at 9:34 AM 8 comments: