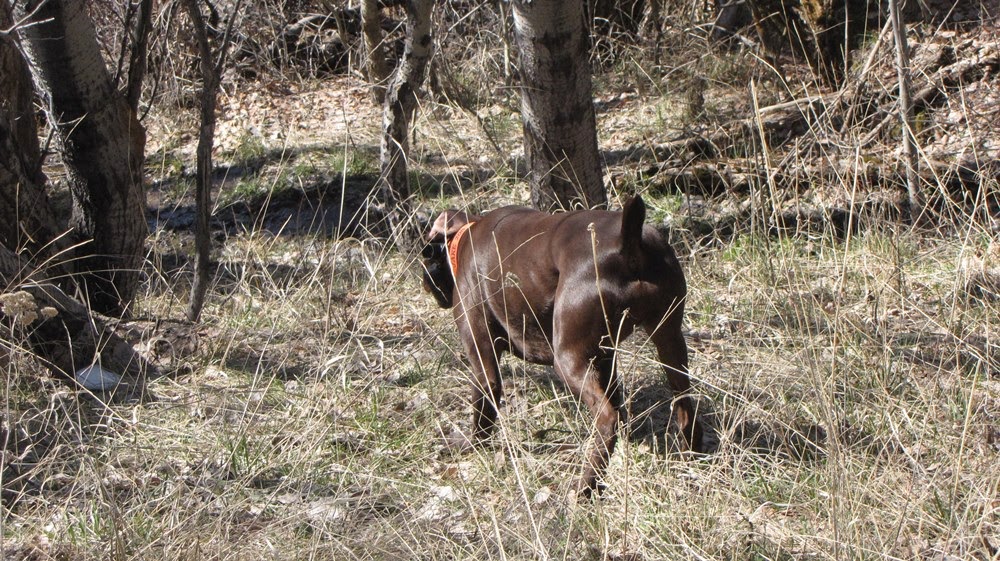 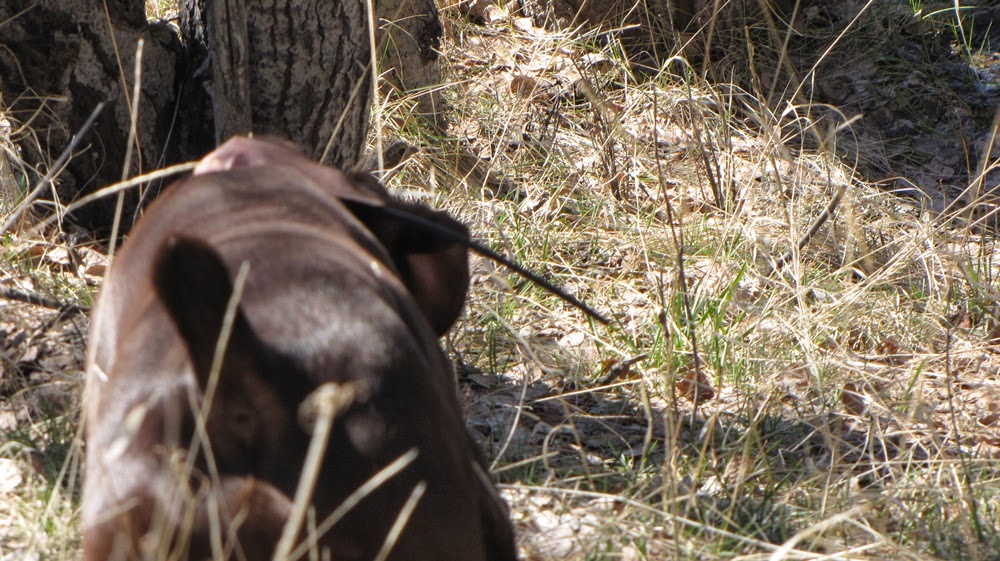 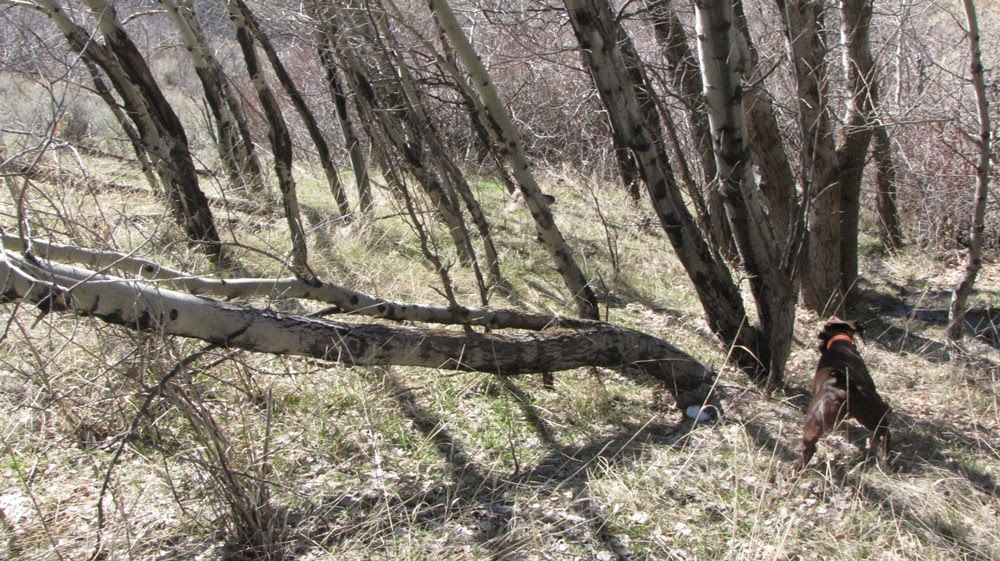 I told my editor, "I probably would have got that grouse", and her final response was, "I doubt it."
Posted by larry szurgot at 4:44 PM 3 comments: 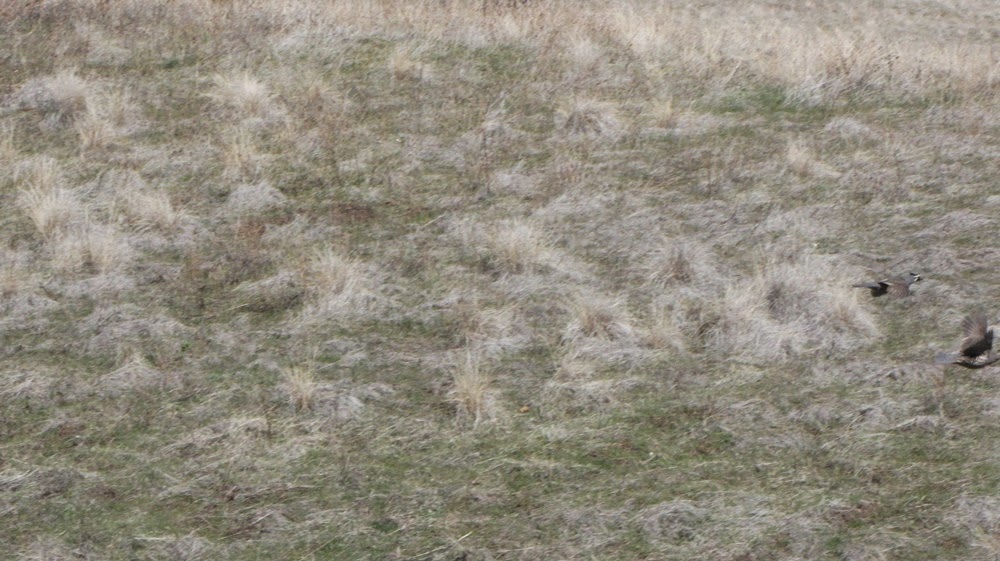 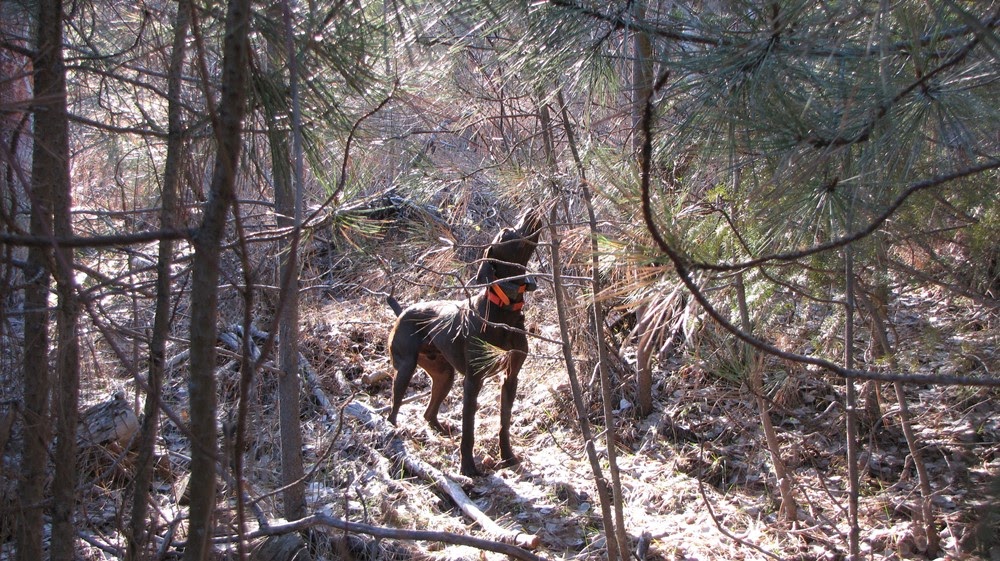 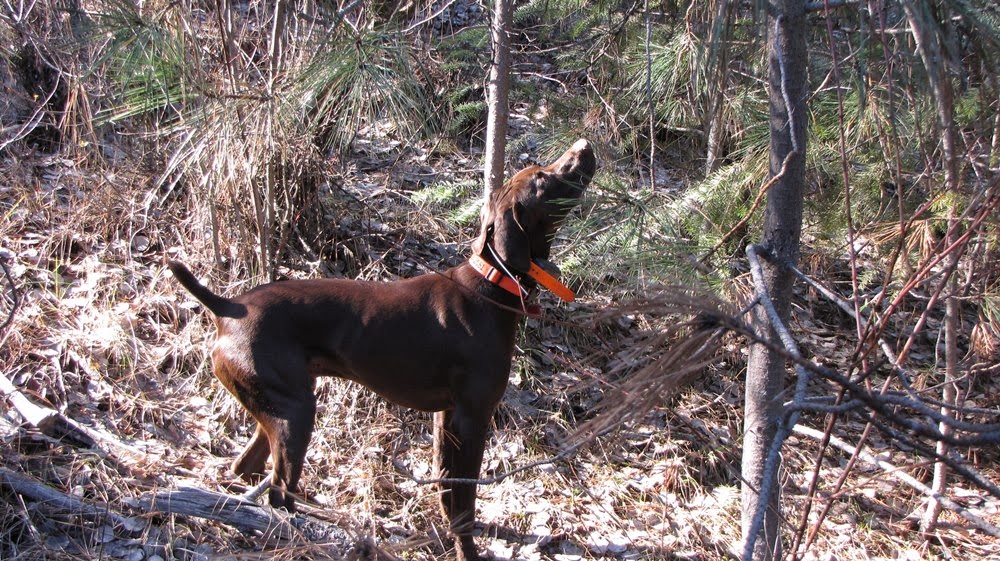 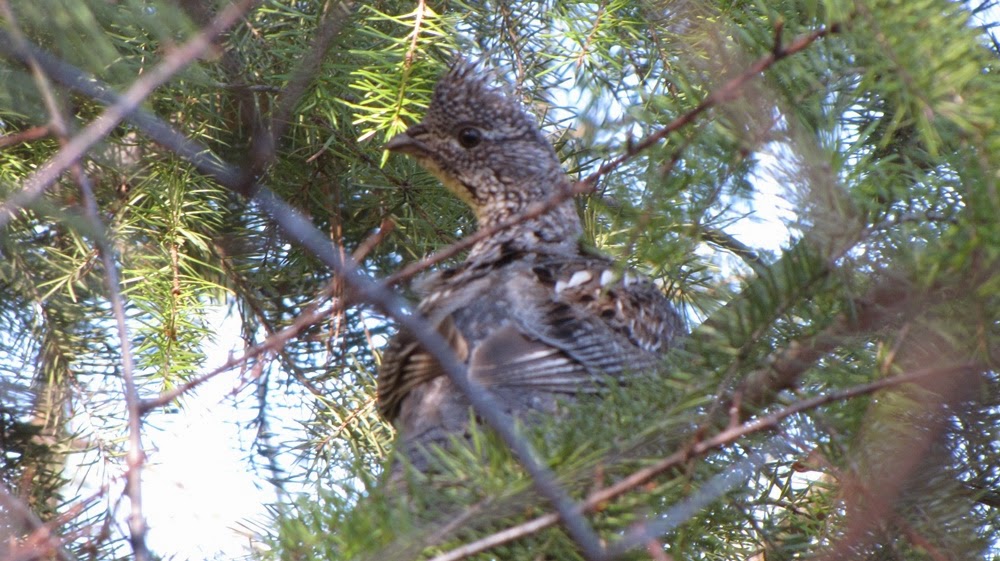 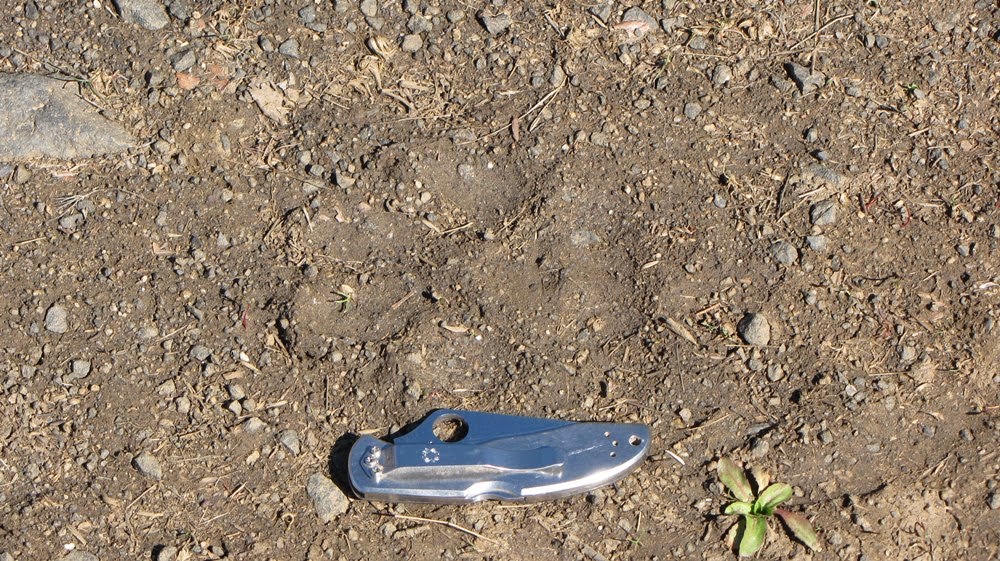 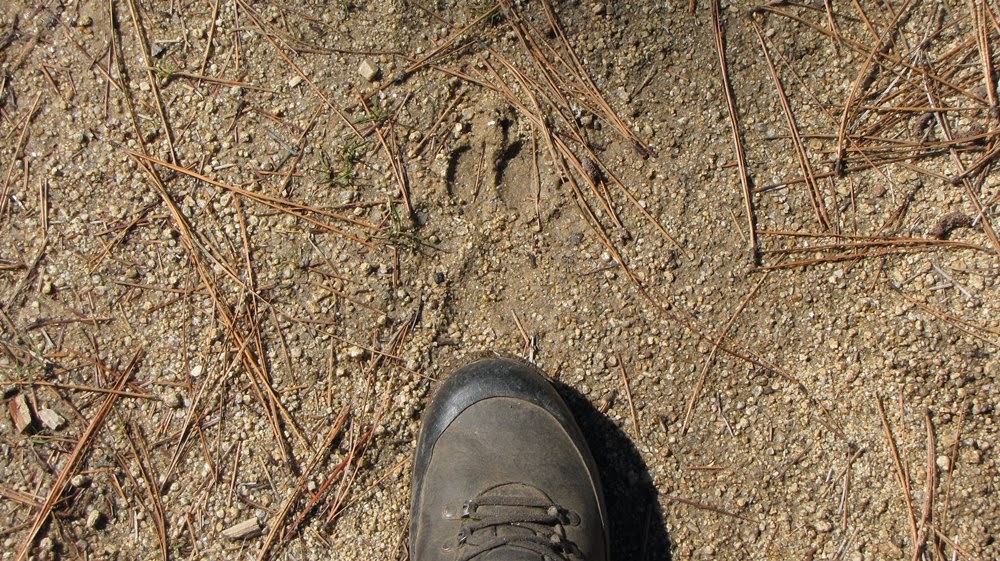 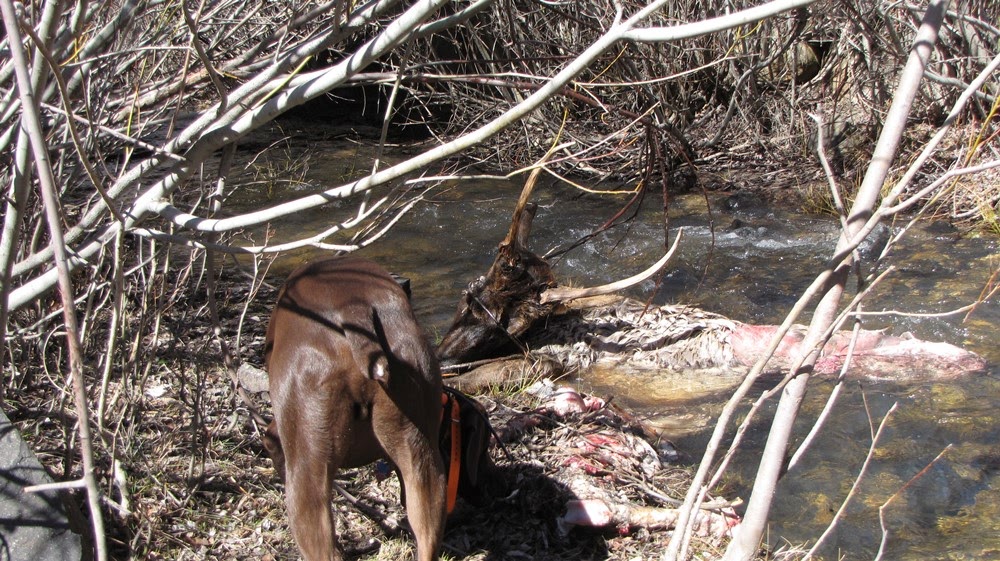 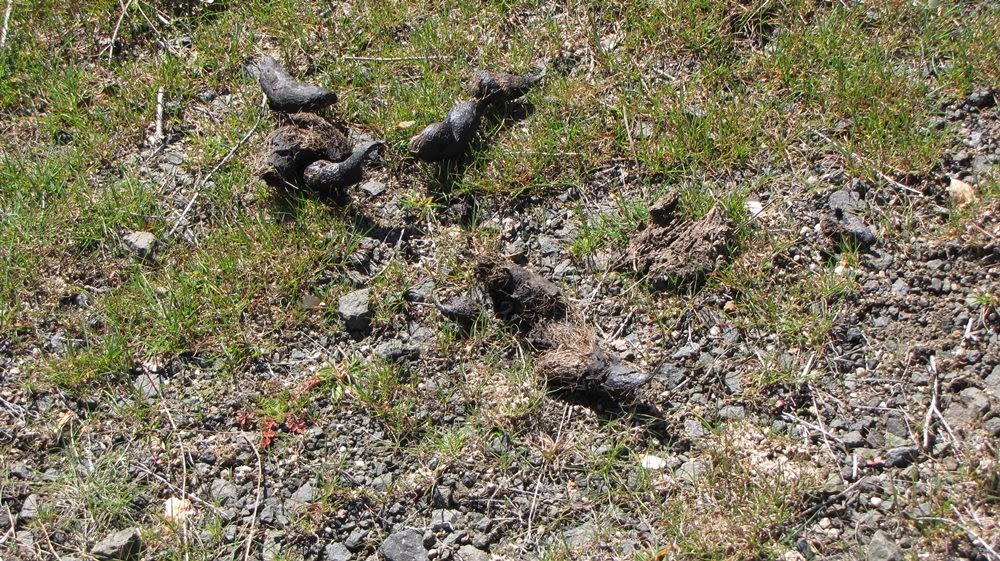 It seems like every day on the hill with Jake brings a new adventure. Sure wish Riley could have been here to enjoy it with us.
Posted by larry szurgot at 4:15 PM 2 comments: 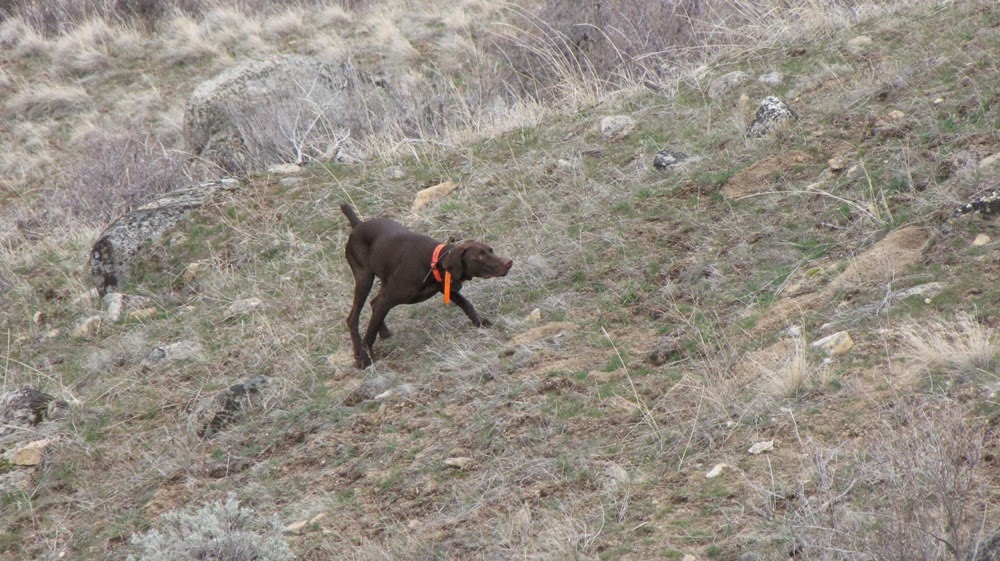 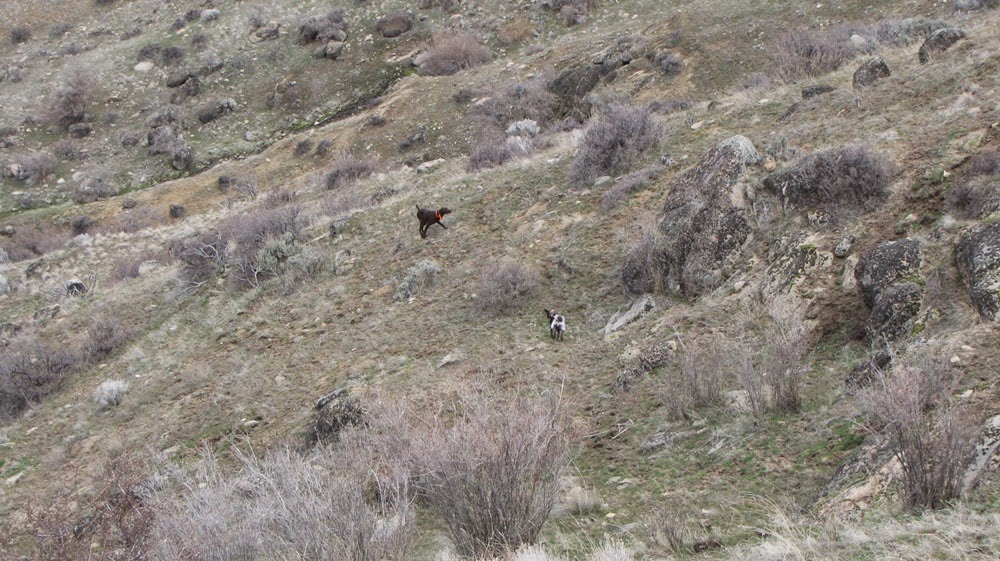 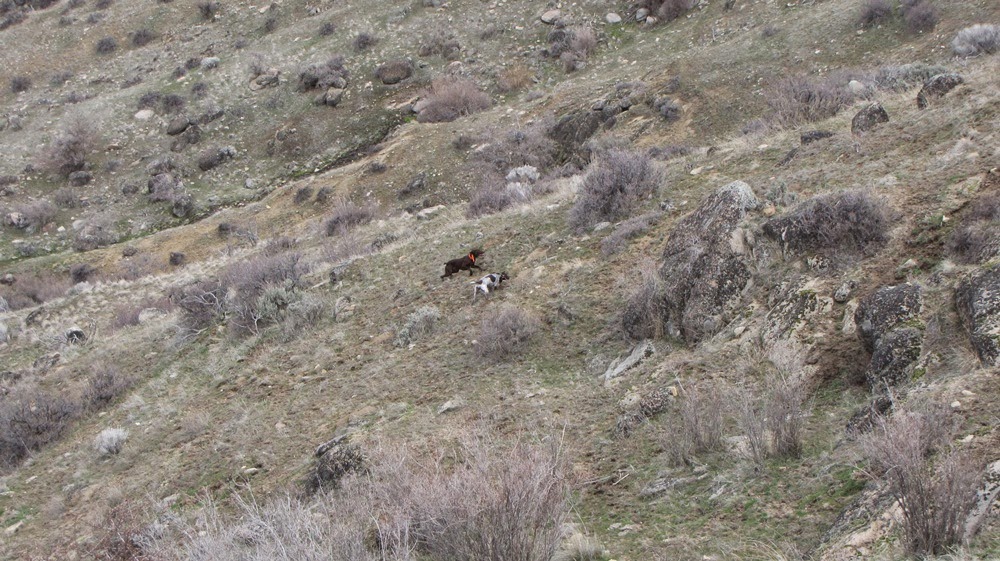 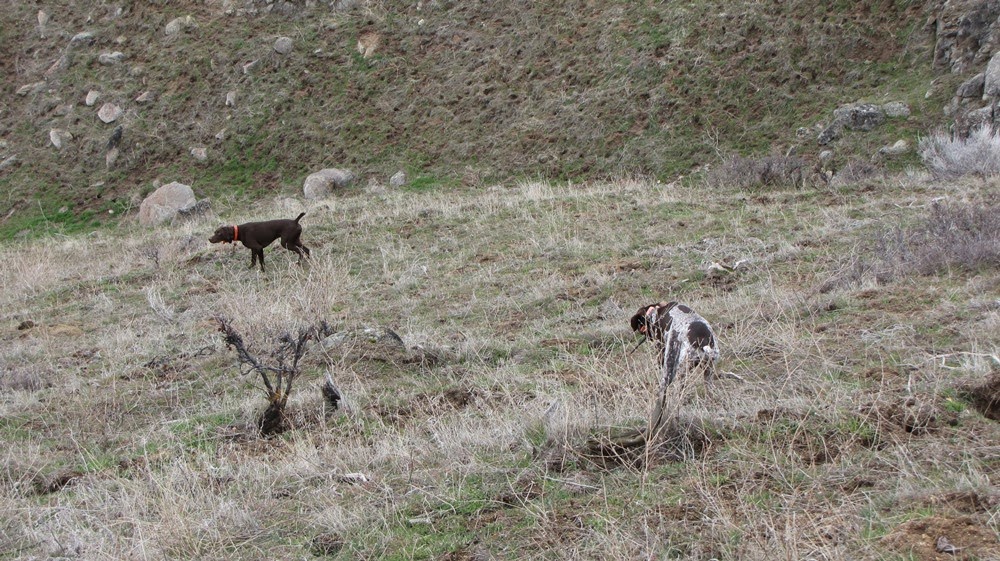 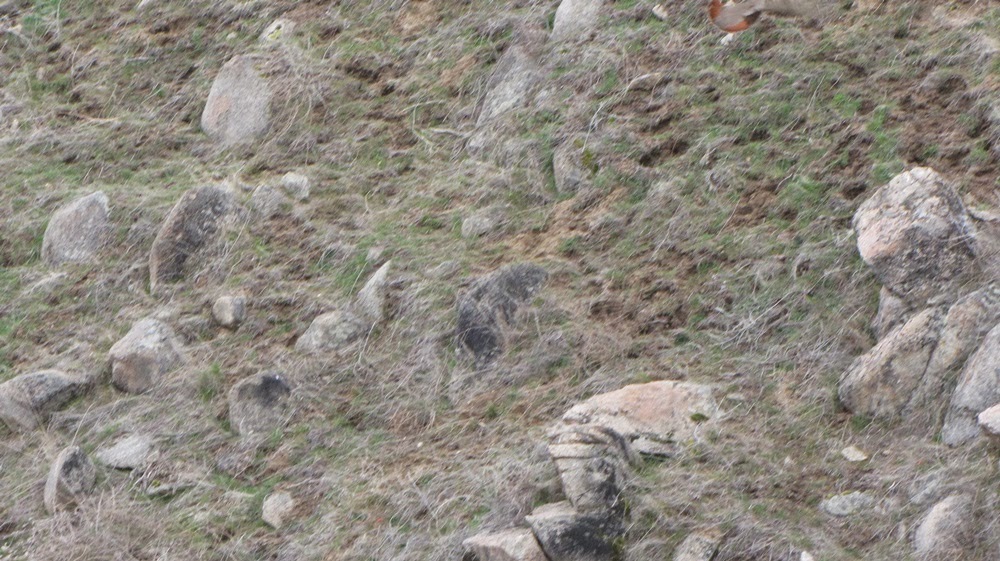 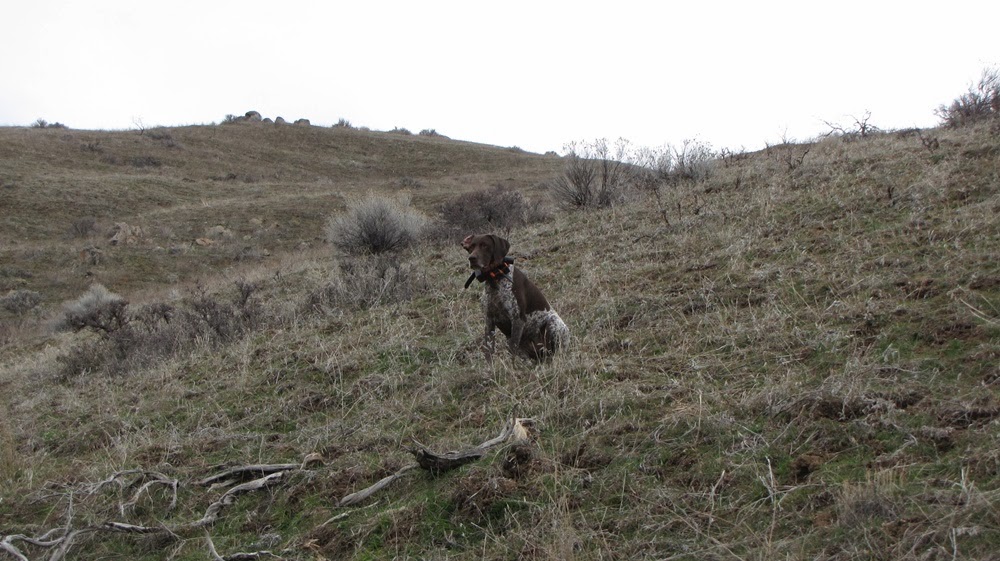 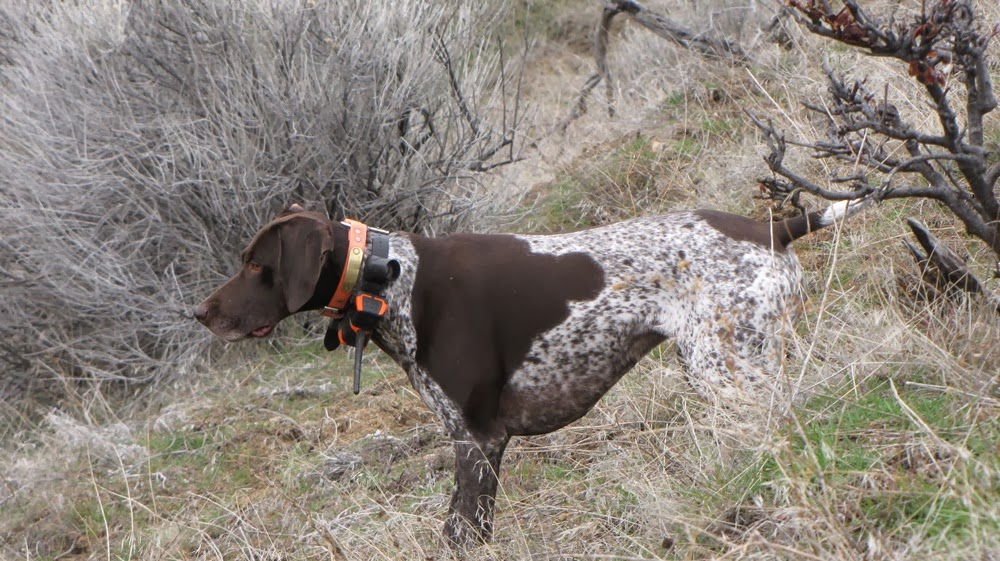 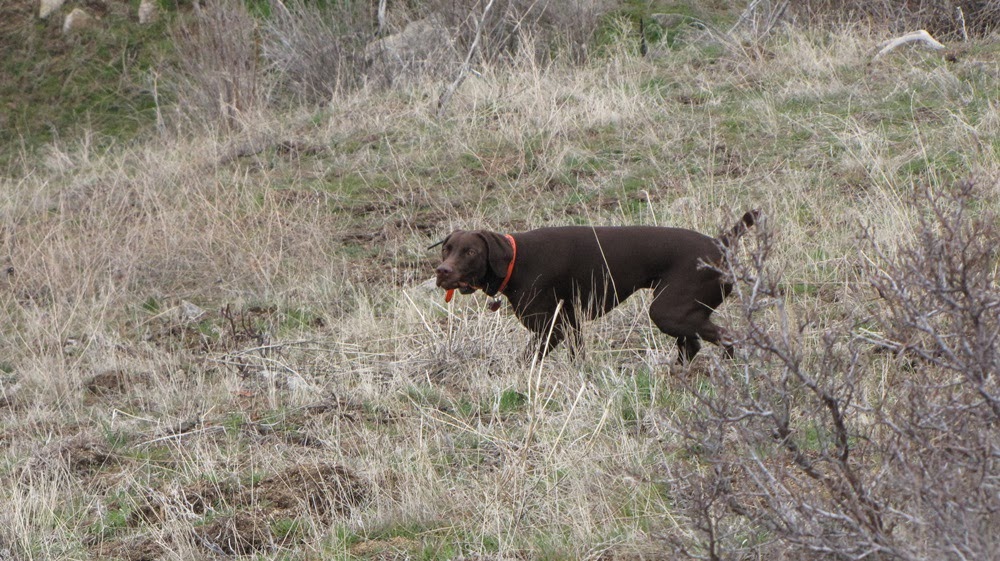 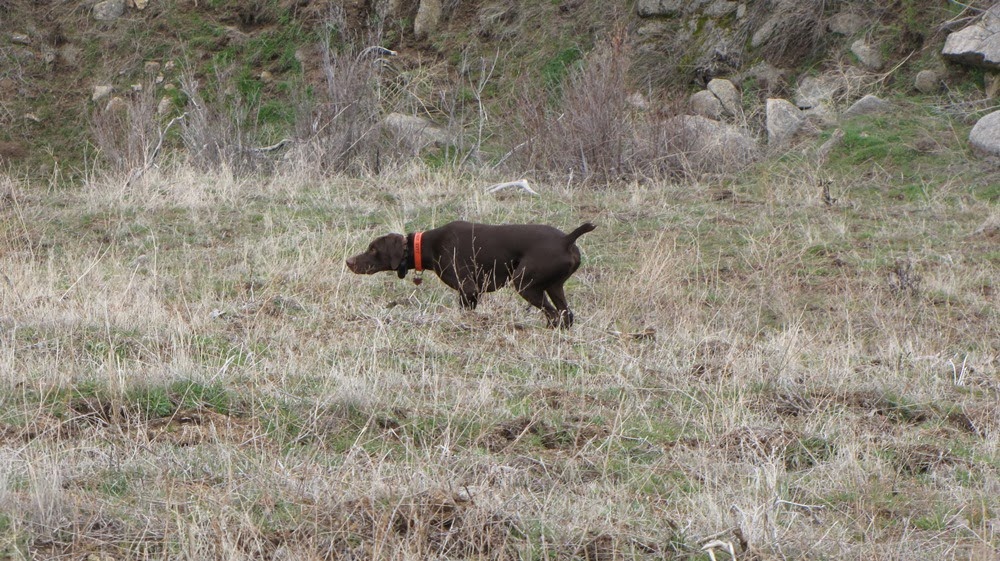 Jake and I have been out at least 8 times since the season end and again with Neka today. Both dogs are laying here pretty tired right now, but with luck we'll be back out somewhere Friday for one last jaunt together before John retrieves Neka. It's such a great time to be out there if the rain allows and it's not harming the birds at all right now. We usually give them a break about the 15th of April to start nesting and laying eggs and hope that Mother Nature cooperates for the next three months. My friend who is up fishing right now might not think I'm doing the right thing, but Jake thinks I'm the best.
Posted by larry szurgot at 6:19 PM 6 comments: