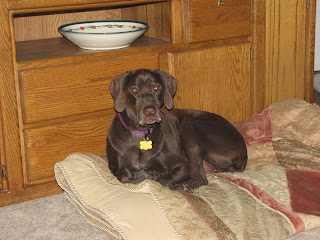 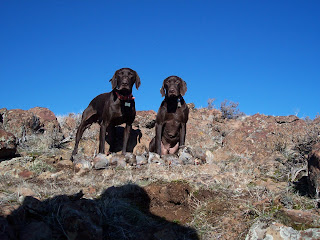 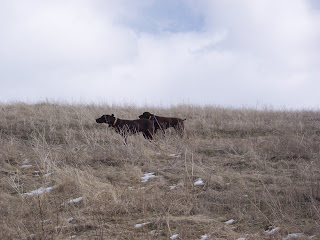 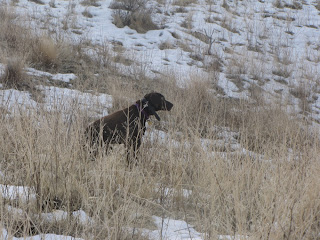 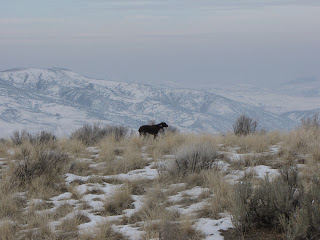 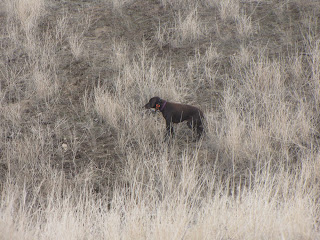 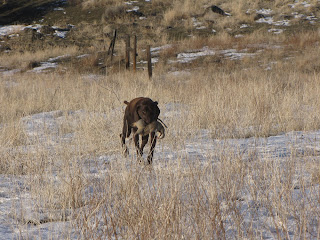 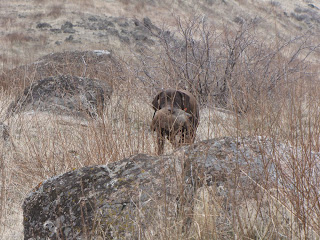 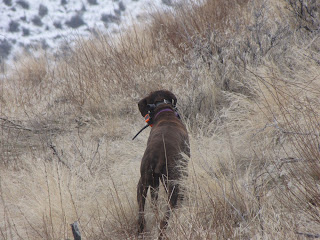 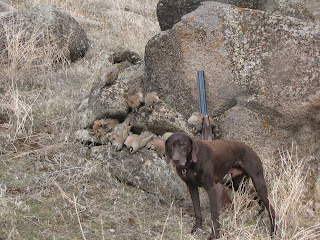 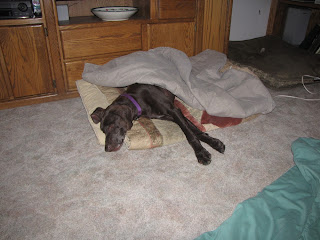 Posted by larry szurgot at 6:19 PM

Here's to our hunting partners and the joy they bring us. Thanks for sharing Larry. Dakota has earned the obvious spoiling and his rest.

Agreed--he certainly has spoiled you for many years. Tell him Neka and I are out shopping for his gold watch since it looks like Barb has already started providing the golden parachute.

Agreed--he certainly has spoiled you for many years. Tell him Neka and I are out shopping for his gold watch since it looks like Barb has already started providing the golden parachute.