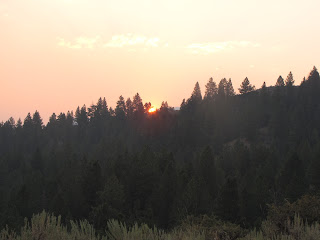 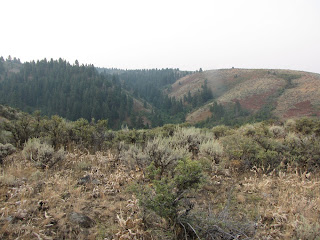 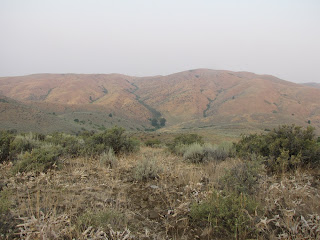 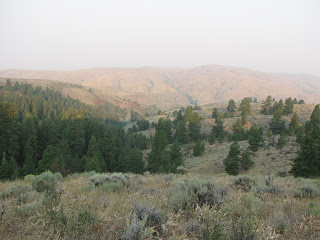 I hope the pictures I posted keep your hearts close to home.
Posted by larry szurgot at 2:28 PM

Good stuff Larry. I'm holding off for cooler weather. But...hearing someone is finding Dusky's makes me anxious to get out there.

Karl, the Dusky's are definitely where the heat is. The roughs are in a little cooler areas but I have a hard time working a dog on them for some reason. I was up on the hill at 6:30 a.m. bugaling elk and it was 57 degrees. I was at about 5500 feet in elevation. Go figure.