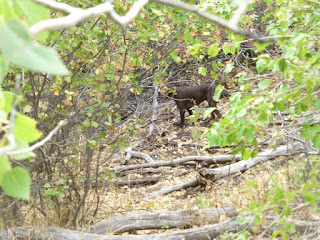 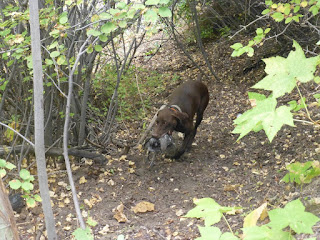 Posted by larry szurgot at 6:21 PM

Jake looks happy with that bird in his mouth.Hes been waiting for a long time.Have fun you two.
Alan,May's and the Setter