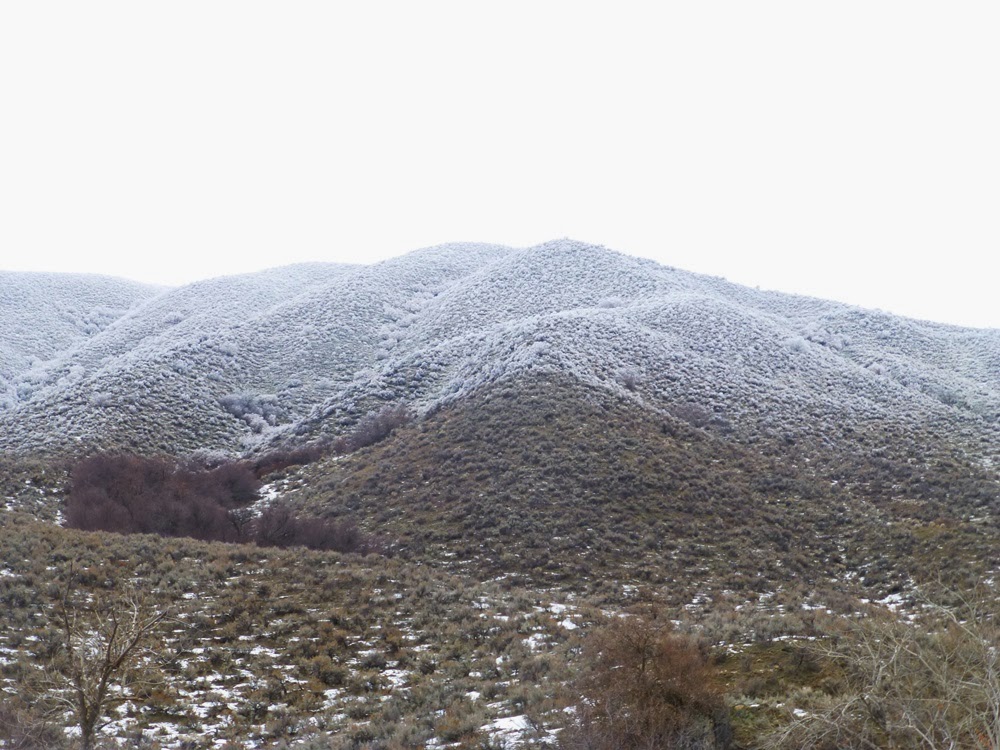 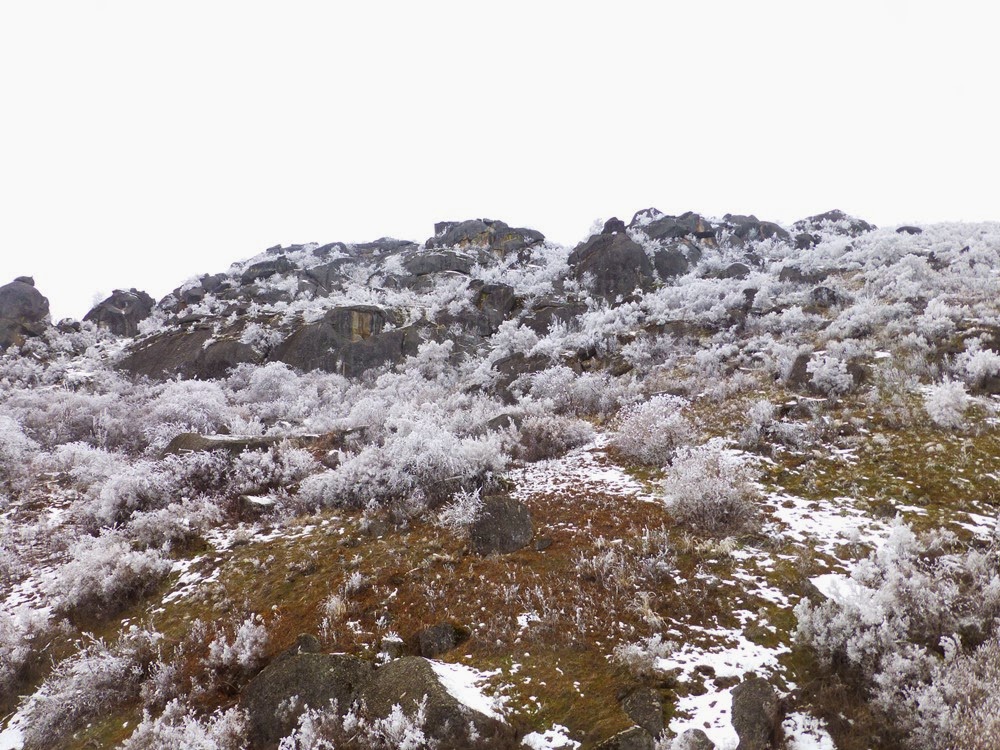 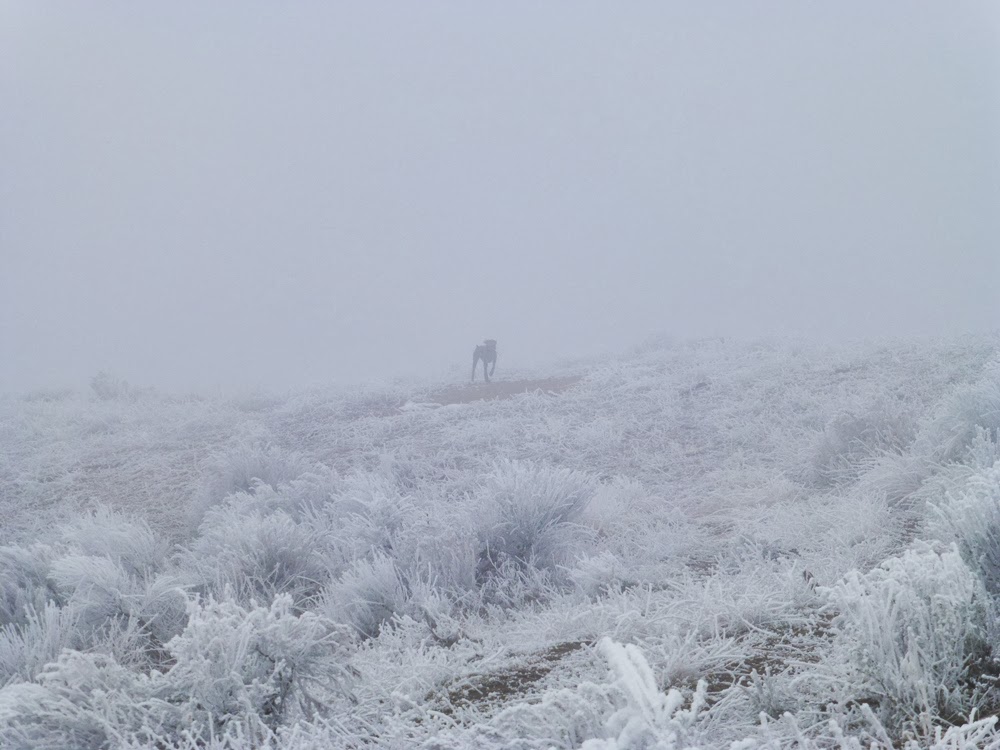 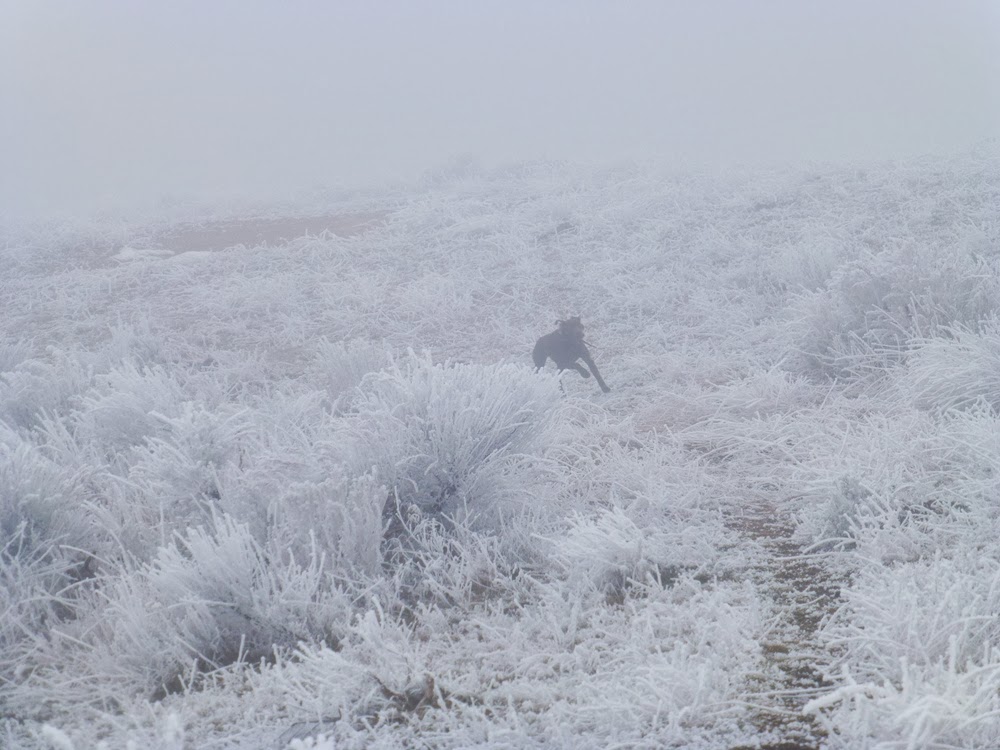 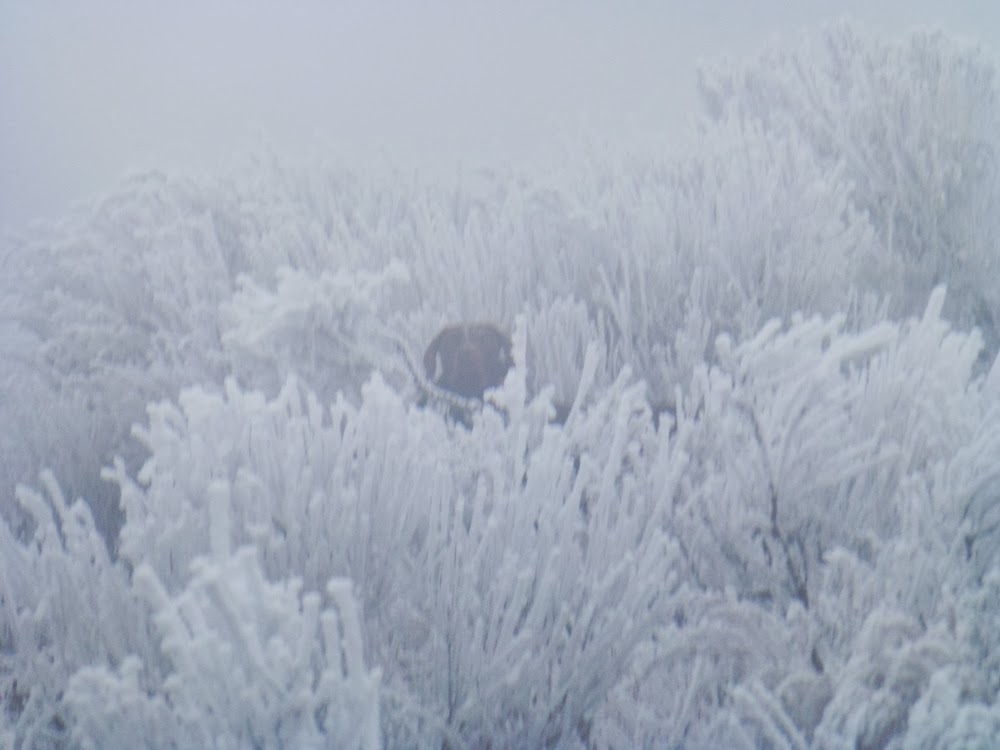 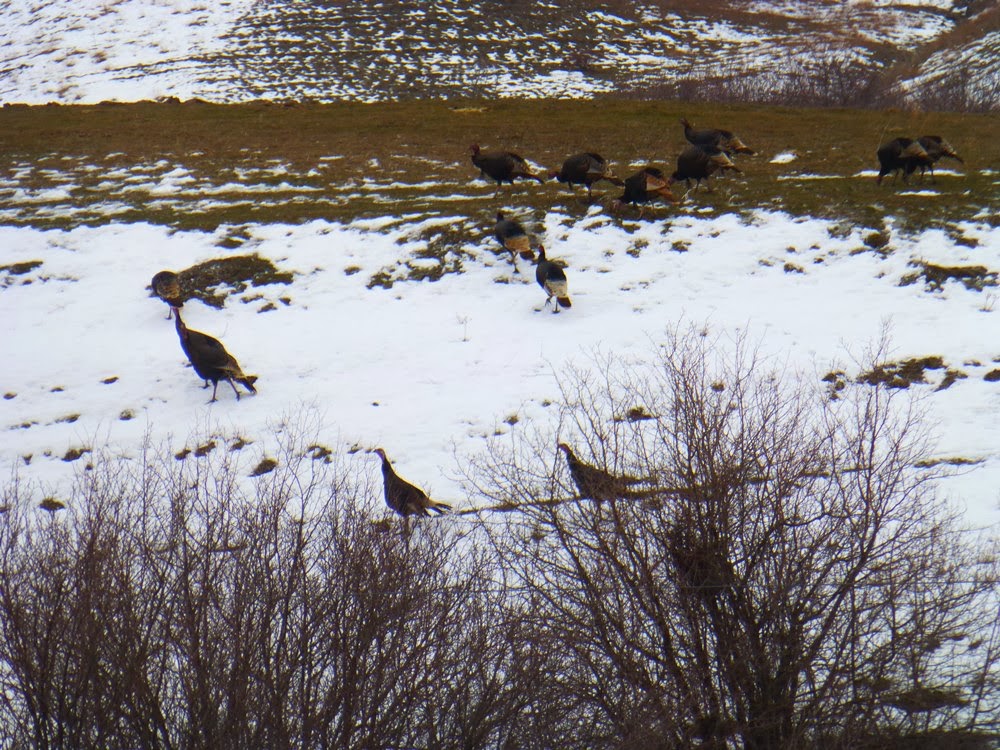 Posted by larry szurgot at 9:08 AM

Enjoyed your post.Its always so strange to be locked in by the fog. At least you got out for a good walk with Jake and he got to have a bird in his mouth. You have had our weather this year. Today it is supposed to reach 48 degrees. Its been like this for a couple weeks. The snow has all melted and the sky is blue. Tomorrow Mays and I will take the shotgun and head out for some grouse and maybe a pheasant.I don't think there are any ptarmigan where I'm going even though the old timers tell me there used to be a bunch up there.
Sounds like you are coming along great with the knee. Take care and have fun with your boy.
Alan