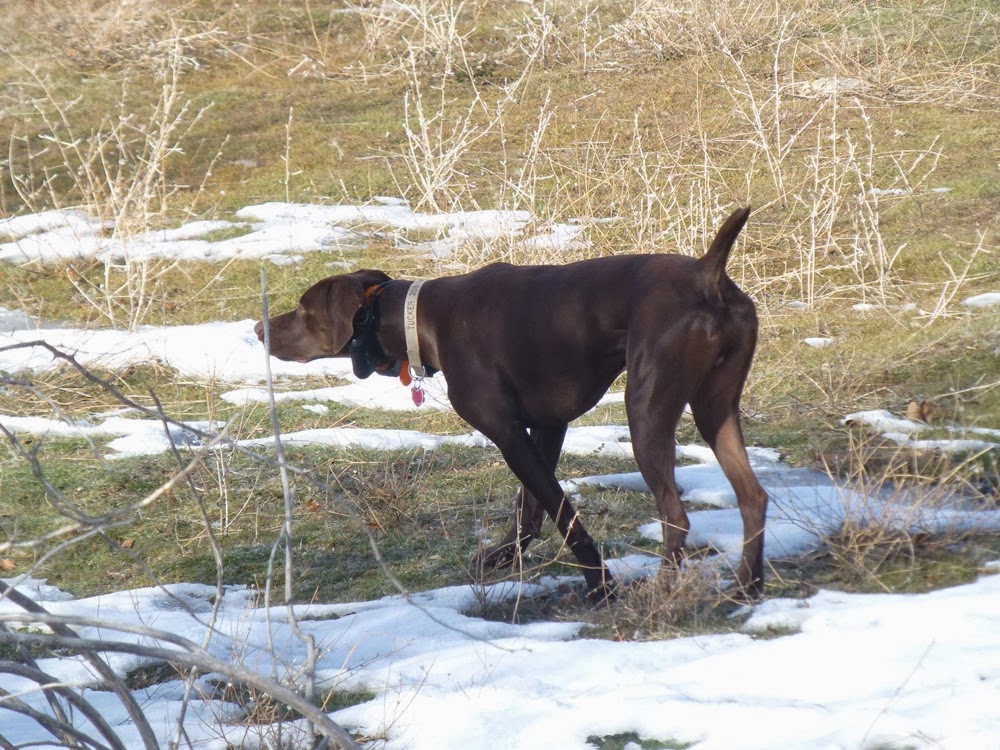 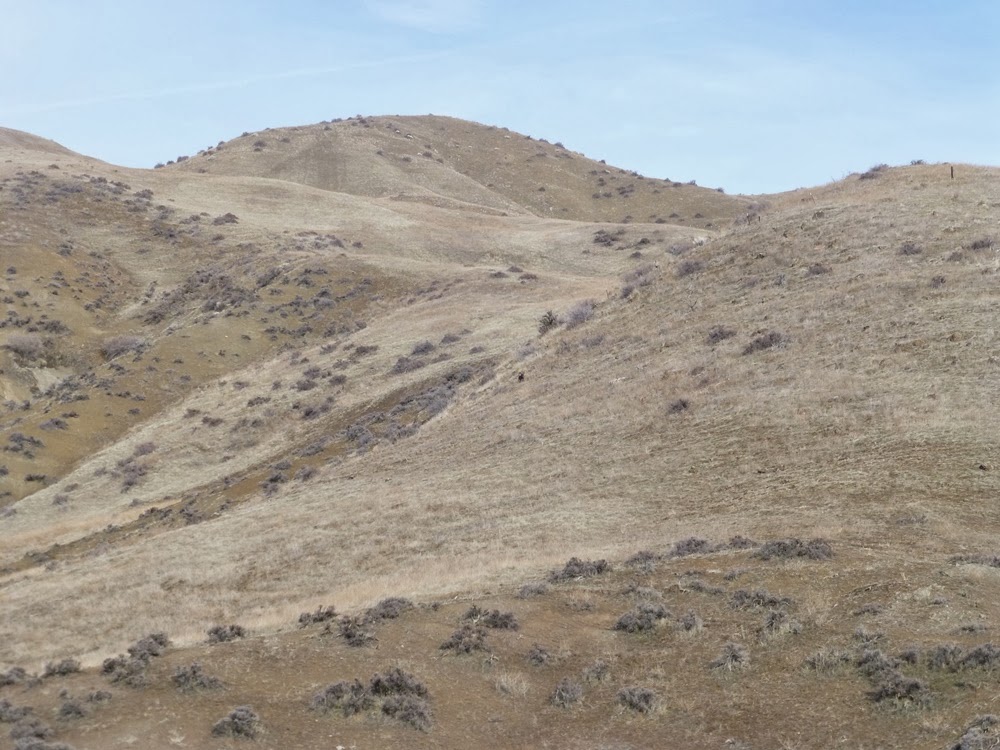 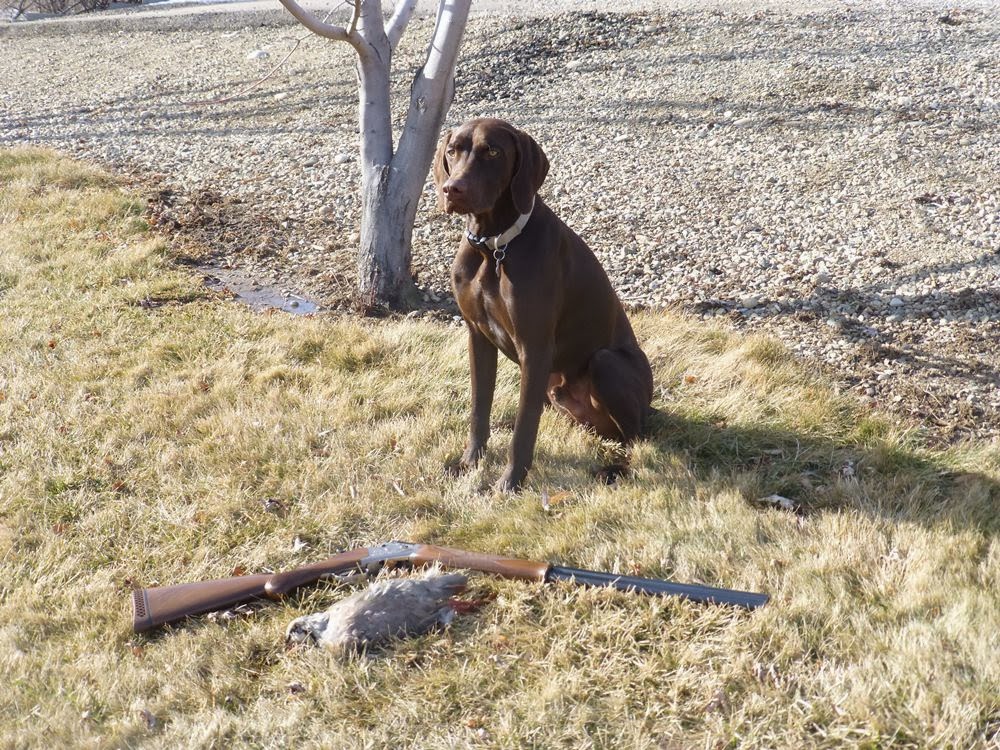 Posted by larry szurgot at 3:30 PM

I'll bet that Jake was wanting to keep going up the hills. You were able to do the wise thing and head back. Wish my dog would hurry back with the bird,he likes to possess it for a little bit I guess.Glad you got out for a hunt and good shot. You have had some cool weather down there. We hit 40 degrees this past weekend.Kind of a heat wave for this time of year. Keep having fun with Jake.
Alan