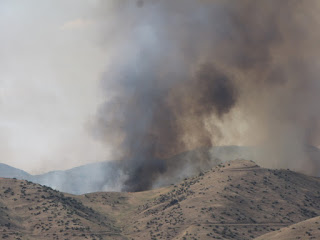 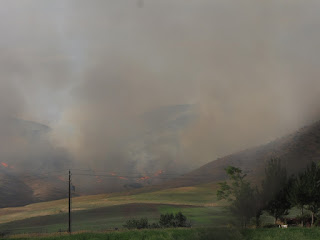 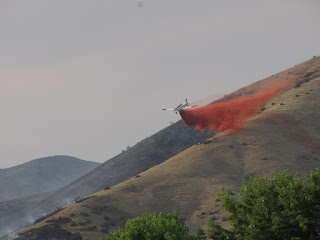 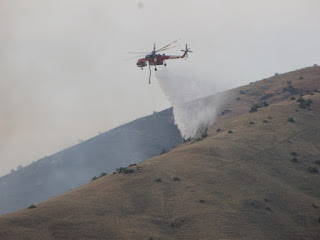 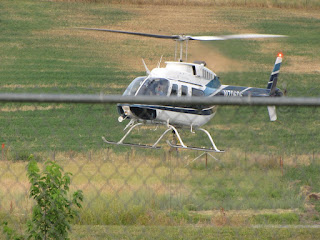 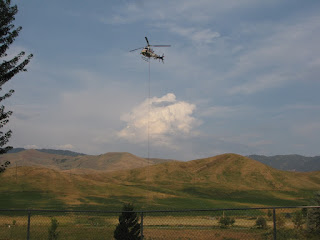 Don't feel alone Larry. I finally worked through my denial about not being able to do what I did when I was younger. There are days that I think I can, but reality soon takes over. The good thing about Mays is he is about as old as I am so it works out good when we are hunting. Jake is still young yet so hes going to give you a work out for awhile but you can send Conner up the hill when Jake is on point about a half mile up the hill. At least you have ponds to draw from when you have a fire nearby. Keep us informed.
Alan, and Mays

We have had unseasonably warm weather here in AK too. Very dry and lots of fires all around the state including about 8k acres within 15 miles of here. Last year the immediately adjacent area burned 200,000 acres. We went into the burn in May and found a nice batch of morel mushrooms. Fire isn't such a bad thing here, but I don't like to see the sagebrush burning.

Thanks for the reports Larry!
Larry